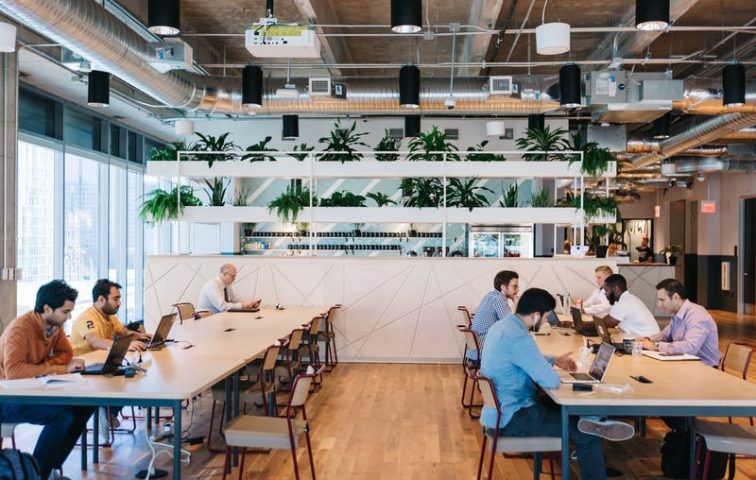 The New York-based firm has rented two full floors of offices in the Victory Plaza building at 3090 Olive Street — at the entry to American Airlines Center. The new facility will include everything from private office suites to communal workspaces.

“We are thrilled to be growing within Dallas and meeting the needs of its bustling community,” Nathan Lenahan, general manager for WeWork Texas, said in a statement. “The combination of legacy companies and the newer wave of startups make Victory Park the perfect location for us.”

The 52,000-square-foot Victory Park co-working center opens early next year and will join WeWork’s Dallas-area locations on McKinney Avenue in Uptown, in Thanksgiving Tower in downtown and in Plano’s Legacy business park.

Founded in 2010, WeWork provides office workspaces through more than 100 locations worldwide. WeWork expanded to the Dallas area in 2016.

The co-working company is a high-profile addition to the 75-acre Victory Park project, located…

How To Spend A Day In Victory Park

Any cookies that may not be particularly necessary for the website to function and is used specifically to collect user personal data via analytics, ads, other embedded contents are termed as non-necessary cookies. It is mandatory to procure user consent prior to running these cookies on your website.